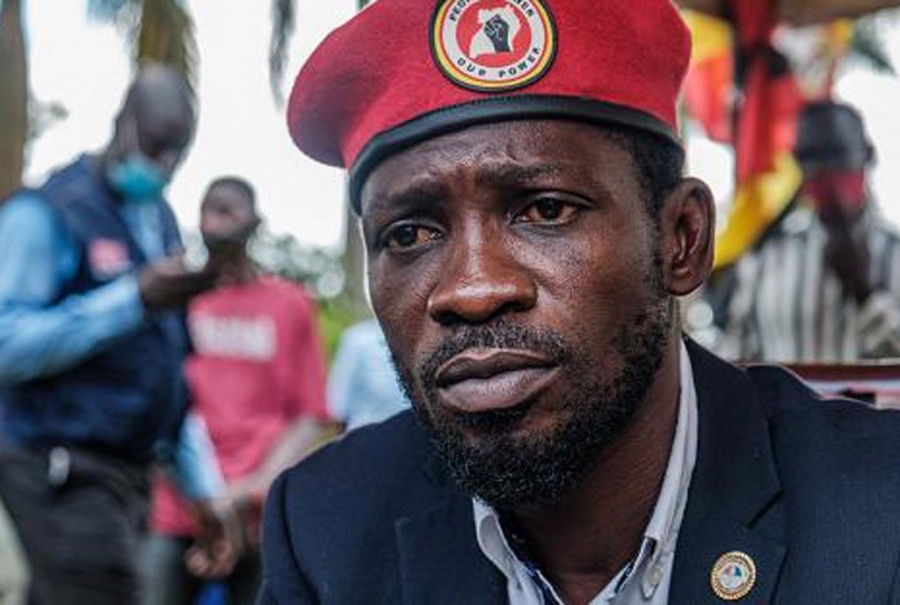 A team of police detectives from the Criminal Investigations Directorate (CID) has commence the probe on circumstances under which a local musician Michael Kalinda aka Ziggy Wyne was kidnapped, beaten and left for dead a couple of weeks ago.

Ziggy Wyne breathed his last on Sunday evening at Mulago National Referral Hospital where he was dumped by his kidnappers after beating him beyond recognition.

The deceased musician who was also a People Power supporter was found in a devastating state on Friday evening with his left eye plucked out and two of his fingers cut off, according to Bobi Wine.

Police Spokesperson, Fred Enanga on Monday said a team of homicide detectives has started tracing for the thugs who kidnapped Kalinda from his home in Gganda, Wakiso District.

“The detectives from Kawempe Police Division will work along CID homicide officers to establish circumstances under which Ziggy Wine was kidnapped and maimed leading to his death,” he said.

Sanyu Nalubega, a cosmetologist, says stretch marks are lines on the skin surface, with an off-colo...

RT @SolomonSerwanjj: The use of brutal and excessive force by Uganda's security forces can not be tolerated any more. NO! What happened at…

Subscribe our Email News Letter to get Instant Update at anytime